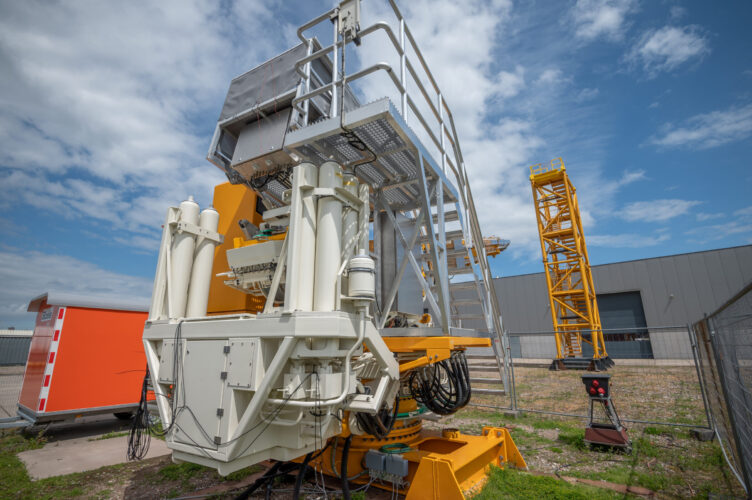 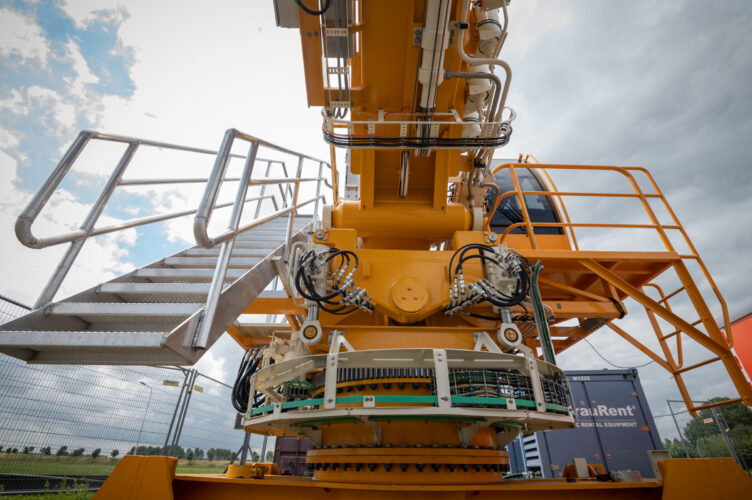 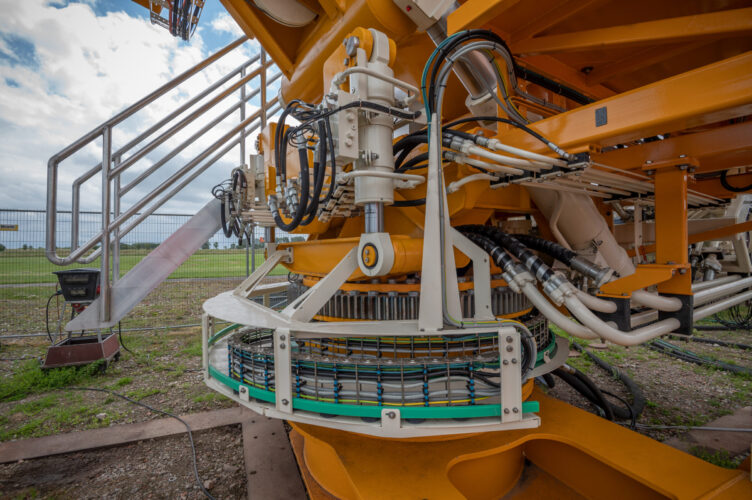 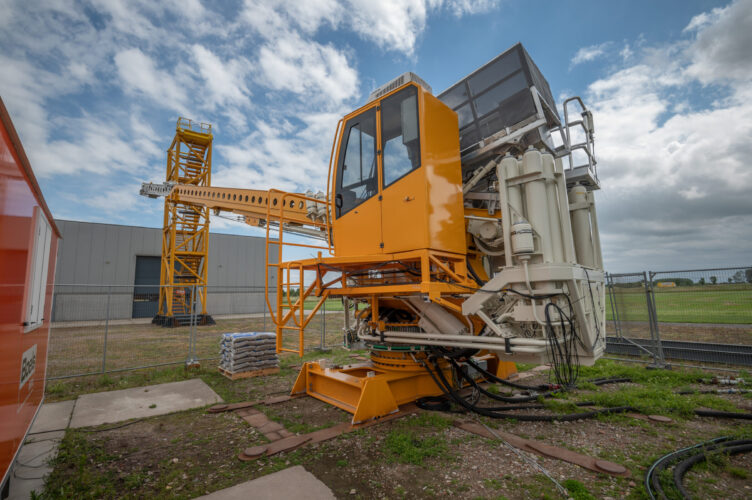 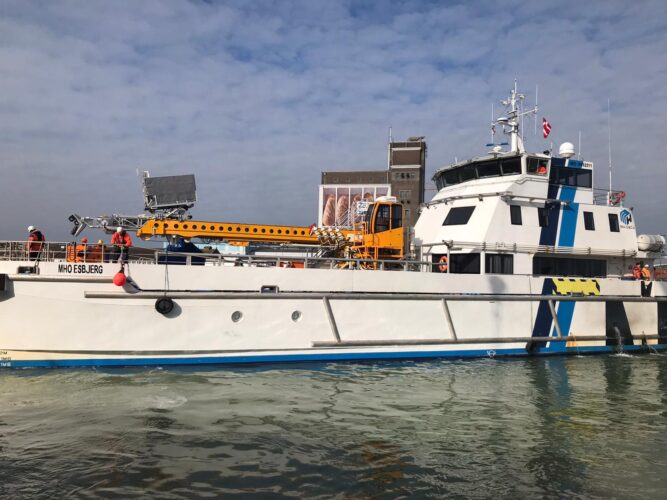 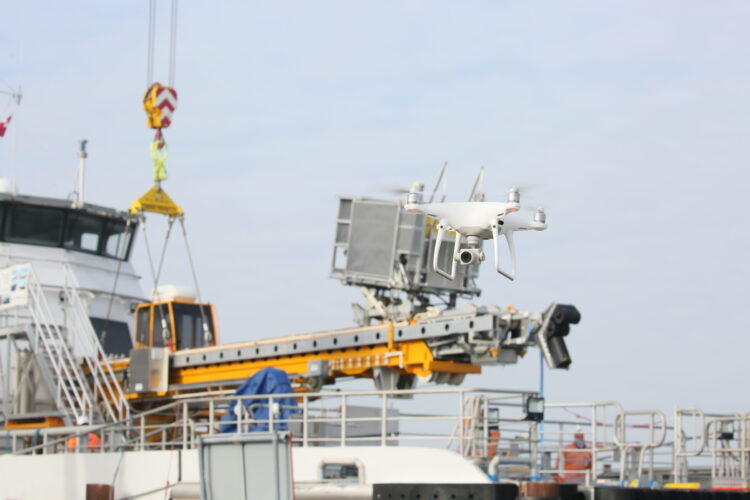 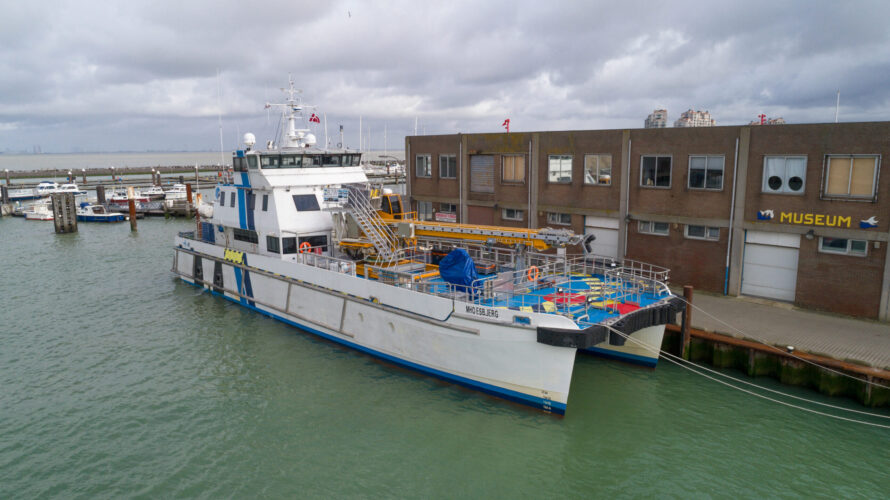 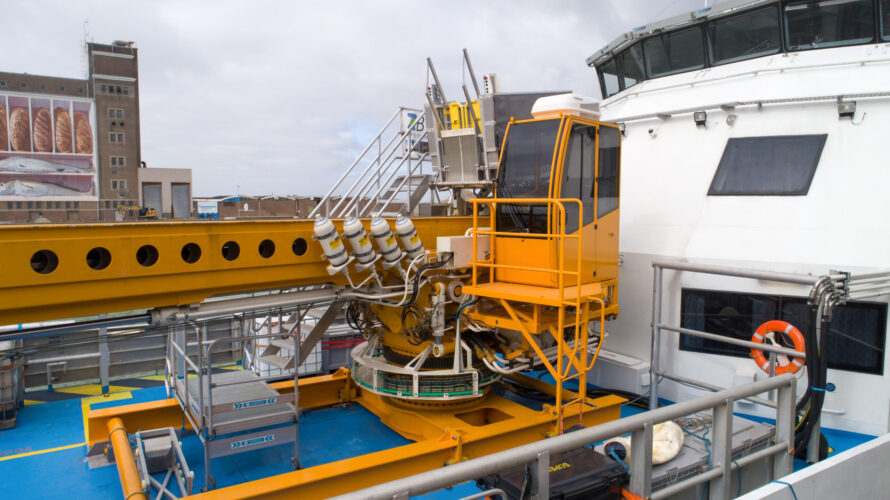 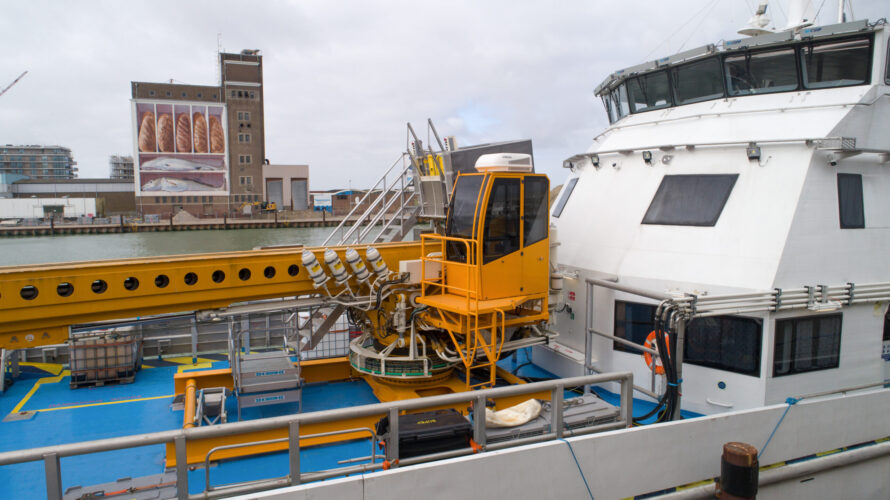 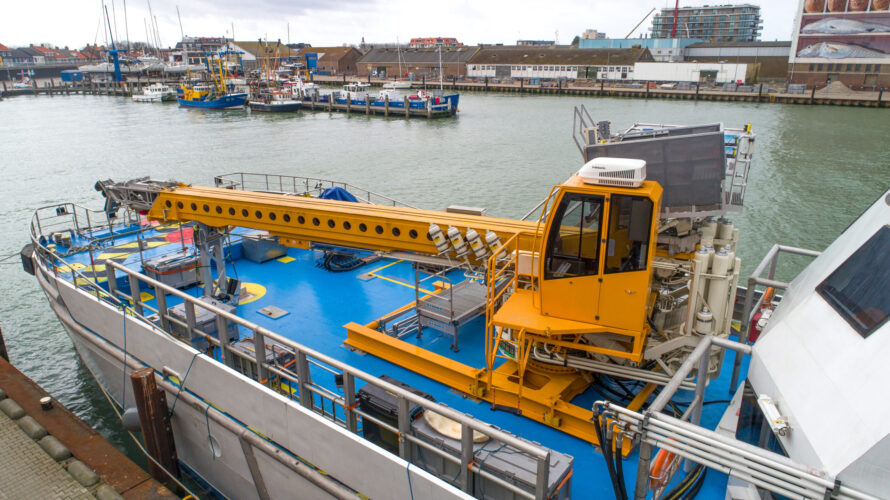 After the previously introduced Z-Bridge, a so-called “Walk to Work” system, was successfully deployed on various projects in the North Sea, the need arose for a new, more compact and lighter system, to transfer people from smaller ships to wind farms. This market demand has been translated into a solution that meets customer requirements, resulting in the B2W system that weighs half the weight of the “Walk to Work” system and is fully compensated for ship movements that occur at wind force 6.

The B2W system makes a safe connection from the ship to the offshore construction. Then up to 4 people are driven to the structure in a lift box over the mast of the system. In addition to the function of passenger transfer, the functionality has been expanded with a crane function. Loads up to 3 tons can be safely placed on a fixed offshore construction from a moving ship by the active compensation of the foot of the new access system. At the moment, the system is being tested.